Tufcot are proud to have Bluebell Wood Children’s Hospice as our Charity of the year for 2019.

One of our employees, Carl Scott, dedicated a huge amount of time and effort in completing his climb of Mount Snowdon in June.

This was all to raise money for Tufcot’s Charity of the Year.

A Great Effort for Tufcot’s Charity of the Year

Carl, from Tufcot, was in a group with various members from other companies who were all raising money for the Hospice.

The group set off at 12.20am, on an extremely foggy and cold night. Then after 3 hours and 5 minutes they reached the peak of Snowdon at 3.25am.

The whole group had to contend with high levels of fog, which meant that the sunrise wasn’t visible from the peak!

The group had to endure about 2 hours of constant rain on the ascent. However, on their descent there was a clearing of the fog which allowed there to be some nice sunrise photos taken.

The group finally finished their descent at about 6.30am. They set off home at about 9am and returned to Sheffield at about midday! 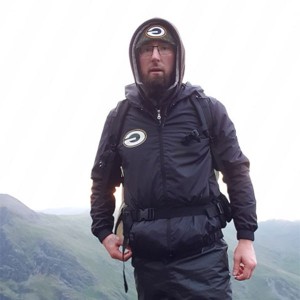 An Amazing Achievement for Carl & the Group

The Charity and Tufcot would like to express our huge thanks to Carl for this amazing achievement; he has raised over £270 for the walk.

This incredible amount will be added to Tufcot’s yearly total which has already exceeded the £1000 target that was initially set. 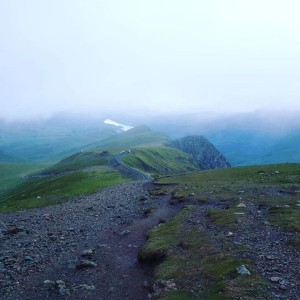 Our next two events for the Charity are the Dragon Boat Race and then a voluntary day out of work, paid by Tufcot to allow our employees to contribute to the excellent work that Bluebell Wood Children’s Hospice carries out every day!

These days will take place in September. 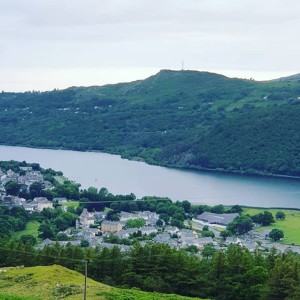 To donate to this amazing charity via Just Giving, please donate here: https://www.justgiving.com/fundraising/tufcot2019 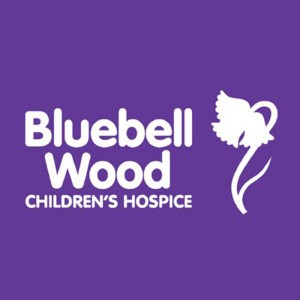 Whether you are looking to ask questions or place an order, we are always happy to help!

About the Author: Greg Majchrzak

Greg Majchrzak is the Managing Director at Tufcot. Greg oversees the Operations Management, Marketing, Financial and Purchasing Departments of Tufcot. Managing the heads of the key departments within Tufcot and making the use of Tufcot an easy decision for any customer. Feel free to get in touch with Greg should you require any assistance or wish to discuss your composite material requirements. 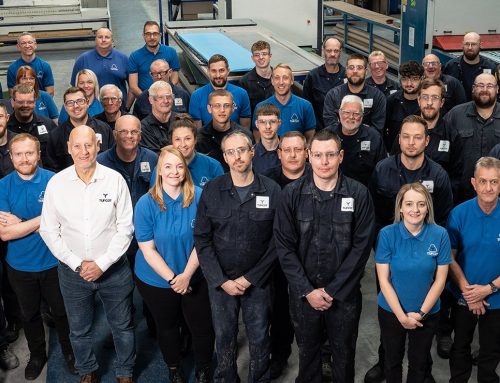 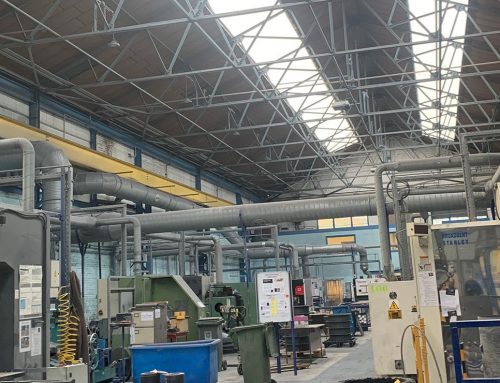 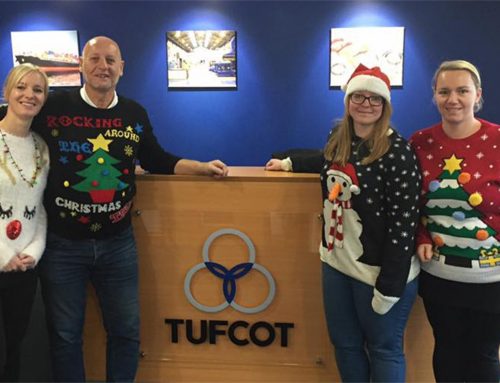 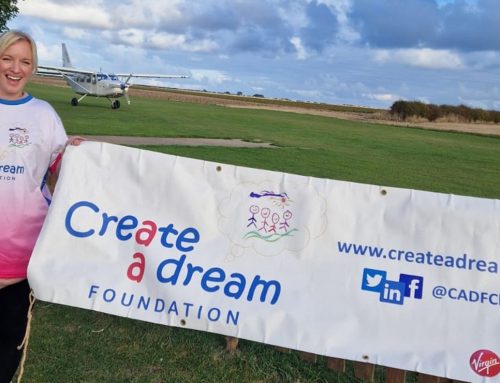